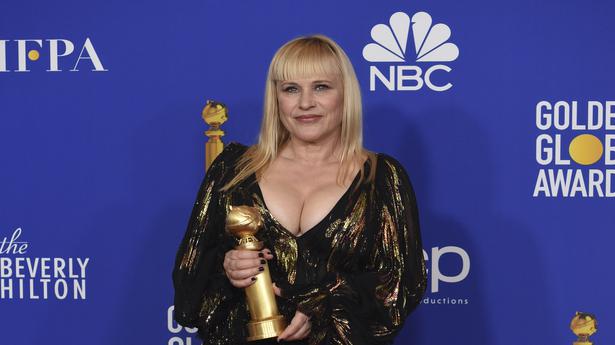 According to Deadline, Rebecca Thomas and Jessica Caldwell will probably be adapting Cheryl Della Pietra’s 2015 novel for the film model.

Set in 1992, the novel follows an aspiring author Alley Russo (Morrone), who has an thrilling new job, because the assistant to legendary “gonzo journalist” Walker Reade (Dafoe), dwelling in his compound/celebration home in Aspen.

Arquette may even star in the movie as Claudia, Reade’s minder and supervisor for a few years.

The manufacturing is ready to start this week in Utah.